In the News – Press and Radio Appearances 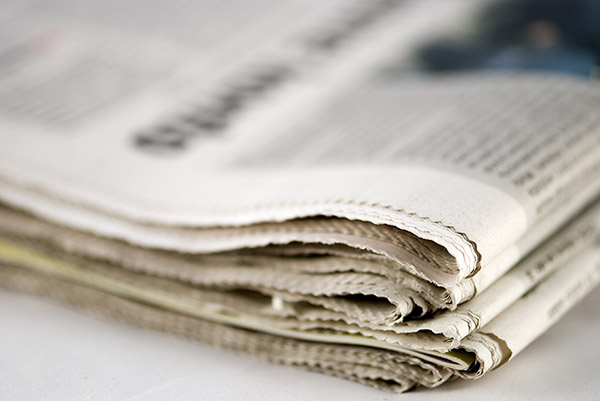 Article’s about the project were also published in many major local newspapers and magazines this morning, including a featured section in the Leicester Mercury, and the Harborough Mail.

solarpanelsuk.co.uk: “First Solar Home Being Constructed In The UK” by Danielle Biggs

solarpowerportal.co.uk: “UK’s first ‘Solar House’ to be built in Leicestershire” by Peter Bennett