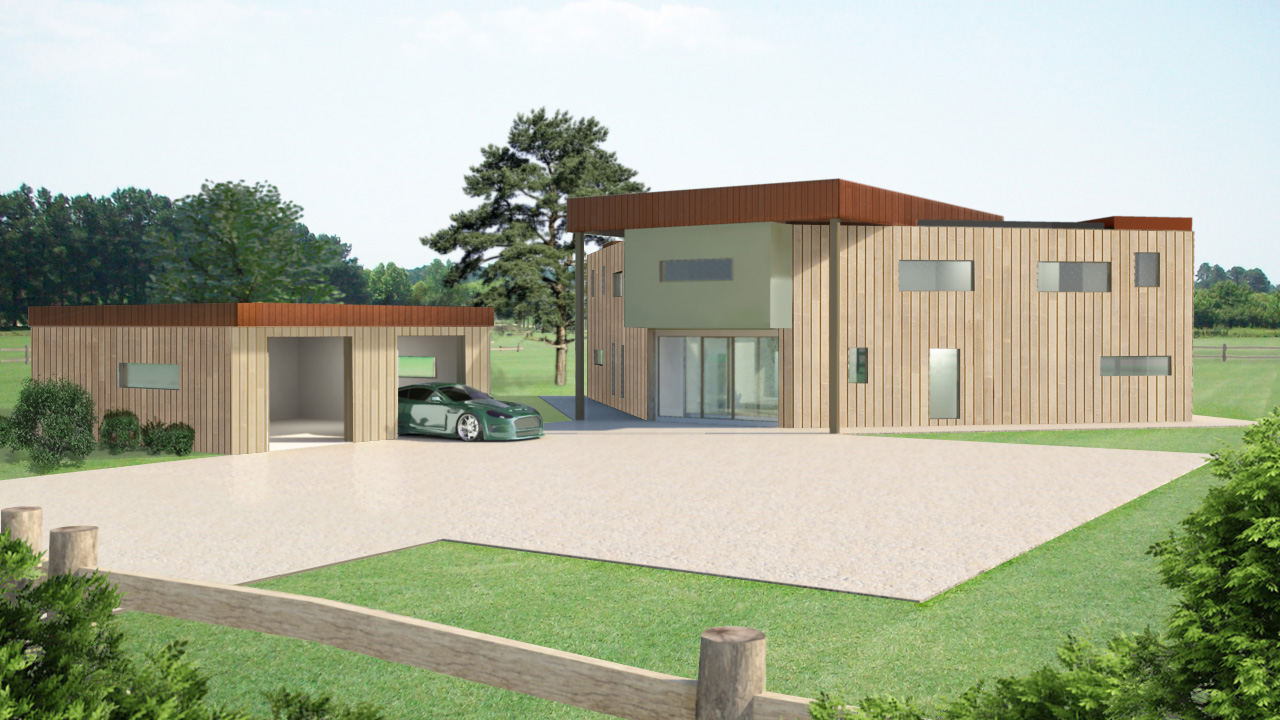 The application for planning permission to build our first zero carbon home has been granted today.

The planning authorities offered the following statement upon approval:

“The proposed dwelling is considered to reflect the highest standards and innovations in
technological design. The proposed dwelling would integrate well with its surroundings, by
virtue of its location within a confined parkland setting, its scale and choice of materials. The
dwelling will be visible in glimpses, but as a whole the development is considered to have
little or no adverse visual impact. Whilst there are clear inconsistencies with national, regional
and local planning policy objectives, it is considered that the proposal features an innovative
combination of solar technologies which result in a truly outstanding and innovative
technological design which will help raise standards of technological design more generally
and as such is worthy of support as an exception to policy.”

Building work on the Solar House will commence in early February and will be completed by August.